The Congressional Hispanic Caucus is once again playing race politics and showing that they don't understand (or care about) the meaning of the word "ILLEGAL" when it comes to immigration or laws. On Tuesday, M

On Friday, Jan. 10, City of Tye police arrested an "alien smuggler" who was attempting to smuggle eight illegal aliens into the United States. The smuggler will face federal charges, and the illegal aliens wi

George was a White House appointee in the Ronald Reagan and George H. W. Bush Administrations. He is currently a blogger and has been a guest contributor on Fox News nationally.   In 2011, he became president of the San Antonio Tea Party and frequently speaks on the topic of immigration, specifically illegal immigration.  George is NOT Politically Correct: he will tell it as he sees it. Read more about George Rodriguez.

Vote for Biden or you ain't black? - I've been told I'm not a real Hispanic because I oppose illegal immigration, bu2026 https://t.co/aVQFwTIyAX
Sadly, progressives often win local elections because conservatives & Republicans fight over personalities, rather than unite on principles.
May we never forget. nnhttps://t.co/5UvnPjJ0fK
The fake news (Washington Post & NY Times) show their anti-America/pro-China bias again. They criticize Trump but pu2026 https://t.co/ShM9lx5L7O
The terrorist attack on the Naval airbase in Corpus Christi, TX, demonstrates how America is under attack from foreu2026 https://t.co/yhPsizmRWO
El Conservador commentary on the Corpus Terrorist Attack
America had a military "cold war" with the Soviet Union. It has a military and economic "cold war" with China. Ameru2026 https://t.co/YA9nZ6vuMB 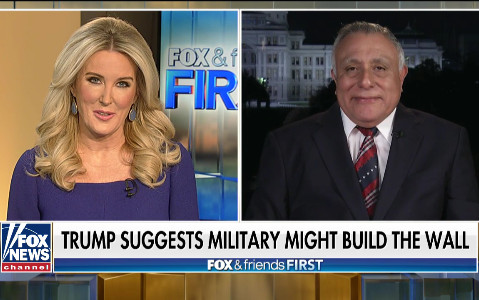 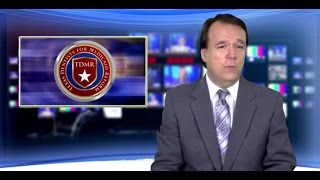 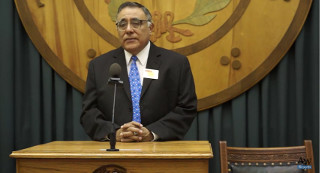 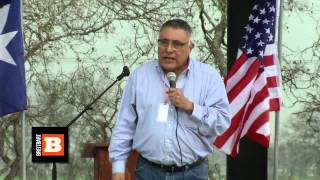 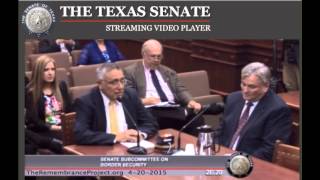 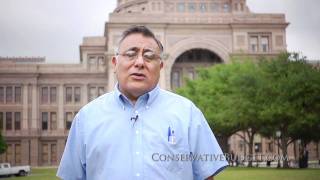 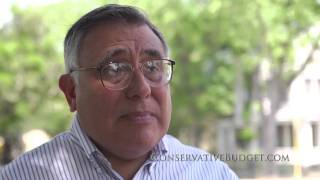 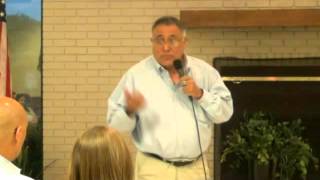 Terrorist Attack on Texas Naval Base

The FBI is considering the shooting at the U.S. Naval airbase in Corpus Christi, TX, a “terrorist” incident, and it demonstrates how America is under attack from without and within. Americans need to defend themselves against domestic threats, but also control immigration and secure the borders.

On Thursday, May 21, a gunman sped into the naval base and open fire, wounding a sailor before being killed by base security officers. Reports say that the shooter tried to rush through a gate at the naval base in a vehicle, but security personnel put up a barrier in time to stop the shooting. The gunman then got out of the car and opened fire, wounding a Navy security officer, but he was killed by security personnel during the exchange of fire.

The FBI has said there is a second potential suspect is at large, but they have not explained what has led them to believe the shooting is related to terrorism.